I have been busy.

Fall is an exciting time for me this year. I have been anxious to tell you all about it and now is the time!

Heather King from the The Extraordinary Ordinary  (#JustWrite fame) and I are launching Writing Threads, a community for writers. From our announcement:

We understand the life of today’s connected writer.

You wake up in the morning with every intention of knocking out some substantial writing and then take “just a second” to check on your email or “peek in” on Facebook. Then in the hectic daily grind, your energy is sapped, your emotions are drained, and you haven’t even begun to write. It happens to all of us.

We want Writing Threads to be an alternative morning stop for you. Spark your creative energy and set it in motion before you give that energy away. Afternoon slump? Break the habit of mindless scrolling. Read our daily inspirations and prompts on the Writing Threads blog and come to the forums to reignite your fire. We’ll help you get those words flowing again. Satisfy your need to connect while making progress on your work.

Set to launch to the first round of members later this month, we are finally putting into motion something we, as an online community of writers with no real place to call our own, have dreamed of for years. Be among those first members by signing up for our newsletter. It's a paid community and it will be so worth it. Our own place. To work, to collaborate, to teach, and build something brilliant.

Wonder and Company is a passion project unlike any I have built before. Created with Sunny Chanel and Amy Lupold Bair from Resourceful Mommy Media, I am thrilled to announce Wonder and Company: Merchants of Adventure and Whimsy!

A family lifestyle, travel, and imagination destination for the explorers out there. For the dreamers and builders.

You can expect plenty of practical tips on traveling with your family, entertainment reviews of movies, TV, games and apps, lots of fun crafts and recipes, but also more whimsical fare designed to get you out of the house and exploring new worlds near and far.

What’s wrong with a little suspension of disbelief every now and then? Immersing yourself in a world of wonder emboldens creative dreams and offers a brief respite from the pressures of our everyday lives. We are here to spark a little touch of magic in your every day through stories of travel, creativity, exploring, enchantments at home, and beyond.

Please come visit us today, share us with your venturesome friends, and help Wonder and Co. ring in our new celebration of adventure and whimsy! 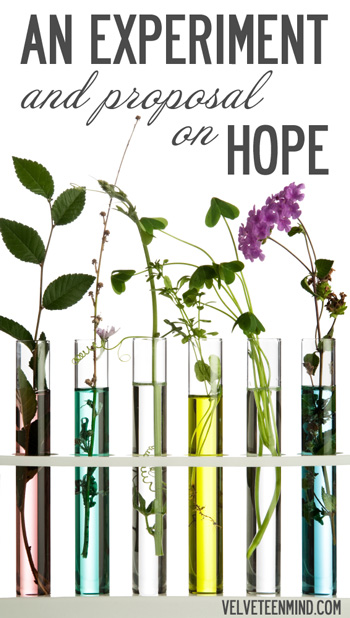 I've been offline, more or less, since mid-November. I didn't announce that I was going offline, I just went. The end.

I did not feather my hiatus nest with a hashtag, inviting others to join in so we could all share tips online about how great we're doing staying offline. A hiatus is healthy, you should take one, too, and frequently, but it sort of messes up my hiatus when I'm busy monitoring questions about yours.

Or checking your social media updates on how your Internet Hiatus is going.

You are doing your Internet Hiatus wrong, by the way.

(I'm kidding. Do whatever you want. I'm not even watching. See aforementioned: Internet Hiatus.) 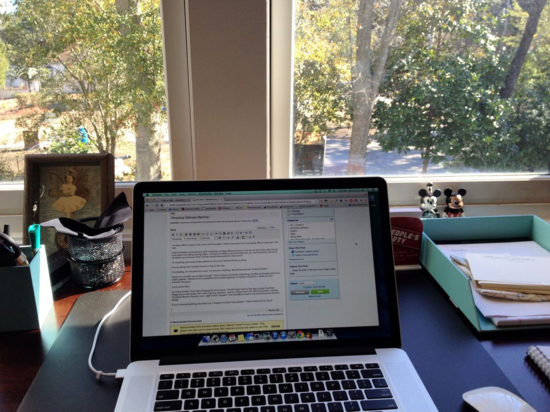 The view from my studio window as I write.

Nearly two months was enough, though. Time to resume my erratic publishing schedule and haphazard social media updates. Thanks to my consistently inconsistent approach to online availability, I doubt you even noticed I was gone.