Let It Burn. Let It Rage.

He wanted the fire only large enough to last ten minutes. I wanted it to rage. 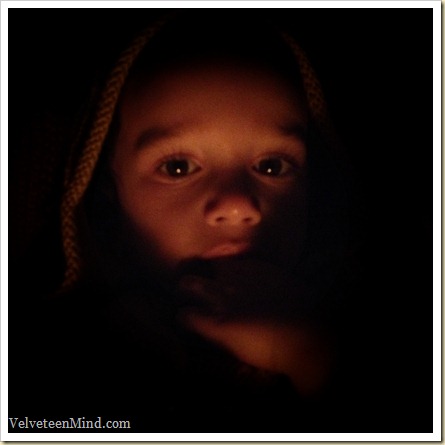 I spent 2011 in a slow, smoldering state, never able to maintain my flame for long. Reading my friend Emily’s year-end favorite posts list, however, reminded me that I started it raging.

Damn it, this year did not go at all as I had planned. With that longing in mind, I built a fire New Year’s Eve night to light up the bayou. Let it burn. Let it rage. I’ll stand here until the last ember smolders. To hell with control.

So. The skin cancer. The last time I wrote about it was July, shortly after two full excisions that resulted in suspicion that the melanoma had “skipped” across my back to a second location. July. I am shaking my head because that’s just about when everything truly did begin slipping from my controlling grasp. No wonder I haven’t brought it up since then.

We found an oncologist. She was dissatisfied with the pathology reports and had samples from both the first and second excisions sent to one pathologist to determine the exact margins between the last sign of melanoma and the edge of the sample.

In the meantime, my dermatologist determined three new sites he wanted biopsied. One on my arm, two more on my back.

Pathology results came back and the margins were not clear for my original melanoma. My oncologist requested that I immediately have the melanoma site in the middle of my back re-excised and I promptly began procrastinating.

This lasted for months. 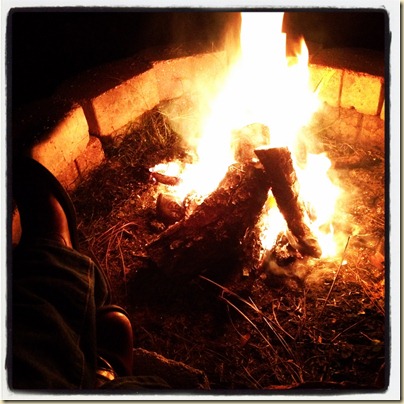 I took on more work. Brilliant work. Dazzling, distracting fuel for my fire.

Together with Alli Worthington, we re-imagined a new format for the BlissDom conference in Nashville.

I began consulting under contract for a PR firm, traveling to New York, creating intricate databases of bloggers and social media projects.

I organized and co-hosted The 5th Annual People’s Party at BlogHer in San Diego. I accepted a long-term campaign with Hallmark.

I signed on as a first-wave writer at Babble Voices, a new venture under Catherine Connors at Babble.com, a major parenting site which would shortly thereafter be acquired by Disney. And all the while leaned heavily on my Editorial Director at Story Bleed Magazine to keep our momentum and direction sound.

May – July marked the beginning of an ambitious period of creative spark honed to distract from what would become a suffocating crush of reality come October. Although I do not believe that my quality of work diminished (never phone it in. never.), the timeliness of my work surely faltered and I found my fire consistently dampered. My work pace slowed to a flinching crawl under the threatening shadow of the sun.

Fear of this cancer paralyzed me. I couldn’t talk about it, I couldn’t work quickly under the weight of it, and I couldn’t make myself do anything to resolve my fears. I constantly needed to make an appointment for surgery and I constantly had a reason to put it off. I held roughly six jobs simultaneously, some days needing to answer to all six at once. There was never a moment when no one needed something from me.

It was so easy to be too busy. And I refused to relent.

I was sitting in a hotel room in New York City with my agent, Deb Rox, when we heard a news report mention as an aside that Steve Jobs regretted putting off his cancer treatment. I was suffering a particularly potent bout of procrastination paralysis at the time, trying to juggle four responsibilities at once that very evening. I didn’t even own an iPhone.

Who knows why some things crack our shell and others don’t. However slightly.

A month later, I was standing in the Connecticut kitchen of Barbara Jones 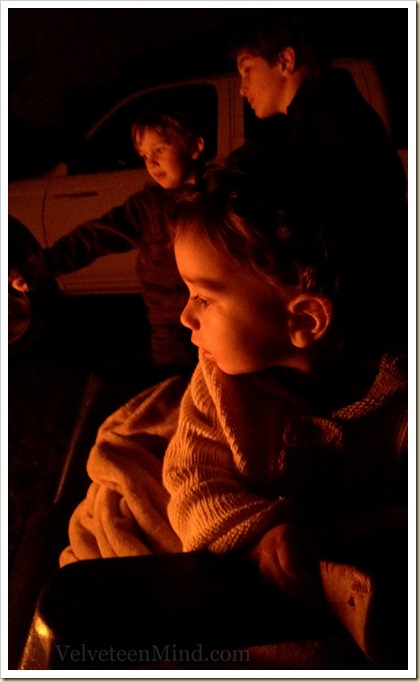 , receiving a verbal kick in the right direction from her and Alli, the night before a company meeting for BlissDom. They were complaining about both my work pace and my cancer procrastination all in the same breath. That’s always fun.

And my shell splintered.

I have stitches in my right arm. Stitches lace across the middle of my back in the shape of what can only be described as a Star Trek communicator device. Stitches mar my skin in two other places across my lower back, all spread out nicely to ensure I can’t lean back at any comfortable angle ever.

The pathology results were smeared in red ink: ALL CLEAR.

I have so much to do this year. So much to write. I can’t let anything stop me from writing this time.

I need to read more.

It’s cold enough outside for a fire. I need the fire to rage. I know just how to build it.